用户昵称：lsf107091781
更新日期：2021-12-04
Directions: After reading the passage below, fill in the blanks to make the passage coherent and grammatically correct. For the blanks with a given word, fill in each blank with the proper form of the given word; for the other blanks, use one word that best fits each blank.

IT WAS 1:00 a.m. in Tokyo. We’d got lost trying to find our Airbnb, and were now at an address that looked 90% right. There were keys in the letterbox, 【小题1】 our host said they’d be. So when the security code didn’t work, I just grabbed them out through the narrow hole with my hands.

But when I was turning the keys in the lock, the door opened. A lady and her daughter looked out at us, 【小题2】 (puzzle). Definitely not our Airbnb then. Amazingly though, they didn’t scream at us, call the police, or both. For the next 20 minutes, they tried to help us find the right ad dress. And when we turned up nothing, they formally apologized to us — the foreigners who 【小题3】 (try) to break into their home.

In Japan, there are many ways to apologize. The lady used “gomen-nasai,” 【小题4】 most people use the more casual “sumimasen.” Often translated as an apologetic “excuse me,” it 【小题5】 be heard in doorways, taxis, shops and restaurants in Japan.

“Only 10% of ‘sumimasen’ is an apology,” 【小题6】 Laurie Inokuma, who holds a degree in Japanese from Cornell University. “Ninety percent is used to show respect, politeness and honesty,” she said. “It’s an everyday word. When someone does something for you, getting out of your way in the grocery store, or holding a door, ‘sumimasen’ is the common response.”

Just as easily as a “thank you” or a “sorry”, “sumimasen” is regularly used to acknowledge the trouble someone has gone to for you. “There’s a modesty in it; 【小题7】 (depend) on the situation, it’s either apologetic or grateful,” Inokuma said.

Erin Niimi Longhurst, a British-Japanese author, agrees. “There’s a culture of apology but also a culture of thankfulness in Japan,” she said. This year’s World Cup is an example of this level of courtesy: When Japan lost its final match, the team made headlines when they stayed behind 【小题8】 (clean) the entire changing room. They even left a thank-you note.

If apologies are just one cog (齿轮) in the larger moving wheel of Japanese politeness, where does this cultural concept come from? “There is a need for politeness in Japan to get along with your neighbors living above you — it’s a respect for others,” Inokuma said. Japan has some of 【小题9】 (densely) packed cities in the world. 【小题10】 there’s a limit on space, it suddenly seems natural to become as considerate as possible. 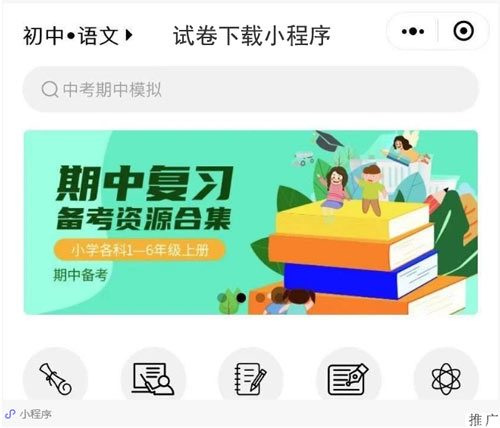 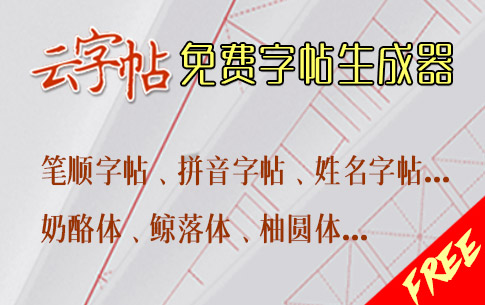 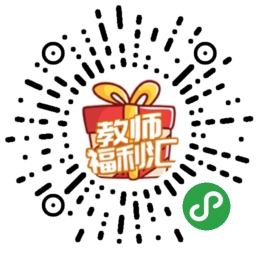 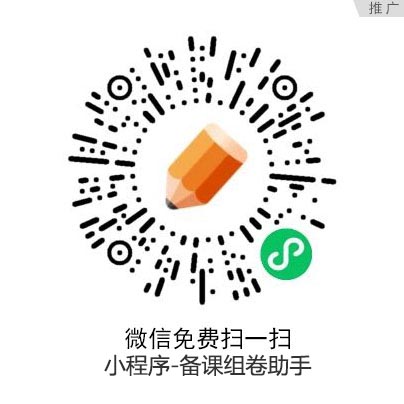